Manifestation in Vlorë, Albania
by admin
in
Blog, News

A manifestation and conference to celebrate the new Chameria constitution and government was held in Vlorë, Albania on Saturday 30 September 2017. It was organized by Chameria President Festim Lato.

A large crowd from all over Albania and Kosovo came to listen to speeches by the cabinet members of the newly established Chameria government. INEX president, the Honorable Yohan Byrde, also held an intense speech where he explained the political and diplomatic campaign that INEX is leading in order to get international support for Chameria and to rally the people behind the set objectives on getting self-determination for Chameria.

The other speakers included Prime-Minister Ali Aliu, Minister of Interior Affairs Rrustem Geci, INEX Diplomatic Chief of Staff Jeroen Zandberg and many others.

A business delegation from the Netherlands that seeks to invest in Chameria to support the Cham people also joined the conference. Businessman Mary van Soomeren has been a long-time friend of Chamerian President Festim Lato and made several strong remarks for the Cham people to close ranks and work together with president Festim Lato and become a citizen of the Republic of Chameria: http://www.republicofchameria.org/citizenship-registration/

The manifestation can be watched here. 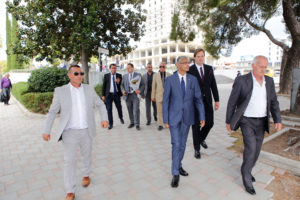 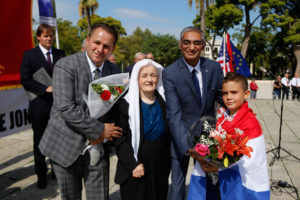 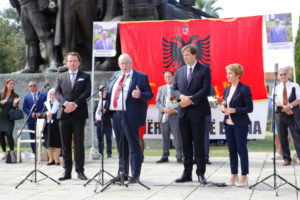 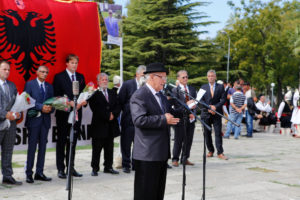 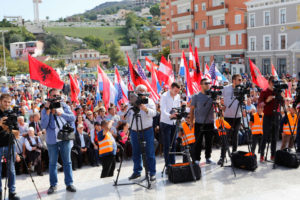 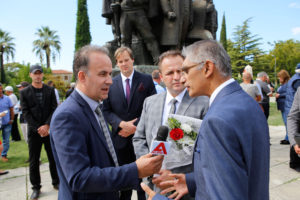 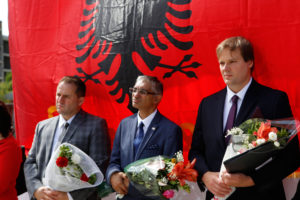 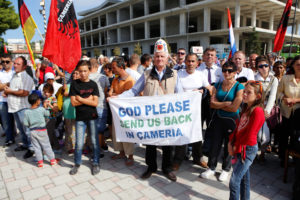